With over a century of experience, Portuguese company Cofaco is dedicated to the production and distribution of the best quality canned foods.

Cofaco’s history intertwines with that of the Portuguese canning industry. From the end of the 19th century, fishing and canning went hand-in-hand, a result not only of industrial expansion throughout Europe, but also of increased demand due to the two world wars.

In Vila Real de Santo António (Algarve, Portugal), tuna fishing was so important that the production of canned fish became a necessity. It was at this time that its consumption became widespread, catapulting the region to an industrial benchmark and an international point of reference. Much of the canning production was exported, mainly to countries like Italy and Spain. 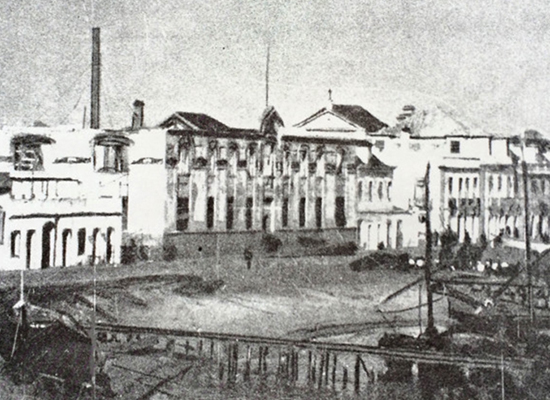 Cofaco was created in 1961,
as the result of a merger of two large canneries in the Algarve – Centeno, Cumbrera & Ca. and Raul Folque & Filhos.

Based in Vila Real de Santo António, they were, at the time, the largest Portuguese canning group.

However, during the second half of the 20th century,
the tuna began to change their migratory route. Fishing started drying up along the Algarve coast, forcing fishermen to go further and further afield in search of the fish.

To overcome this situation, the canning industry began to relocate, and in 1962 Cofaco settled in the Azores – an “oasis” in the Atlantic Ocean. 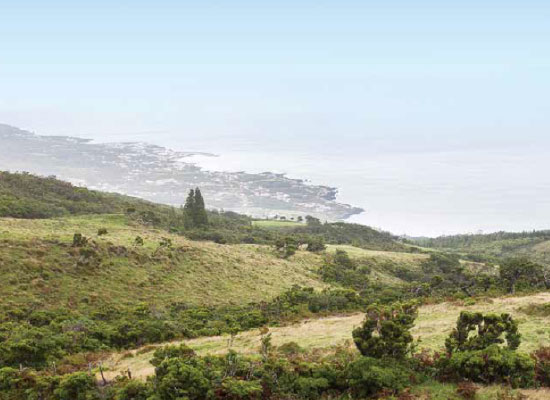 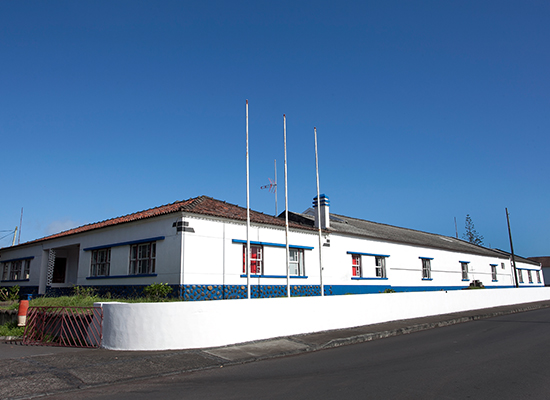 Hence, a year later, a plant was officially inaugurated on the island of Pico, and production began at the first Cofaco factory in the Azores.

Months later, in 1964, registration of the Bom Petisco brand passed over to Cofaco, and later that year Cofaco also opened its second factory, in the heart of Ponta Delgada.

It subsequently relocated to Ribeira Grande, where Cofaco inaugurated the industrial hub of Rabo de Peixe in 1994, and where it still concentrates all of its production. Currently, Cofaco is one of the largest industrial employer in the Azores archipelago, and has a significant bearing on the region’s GDP.